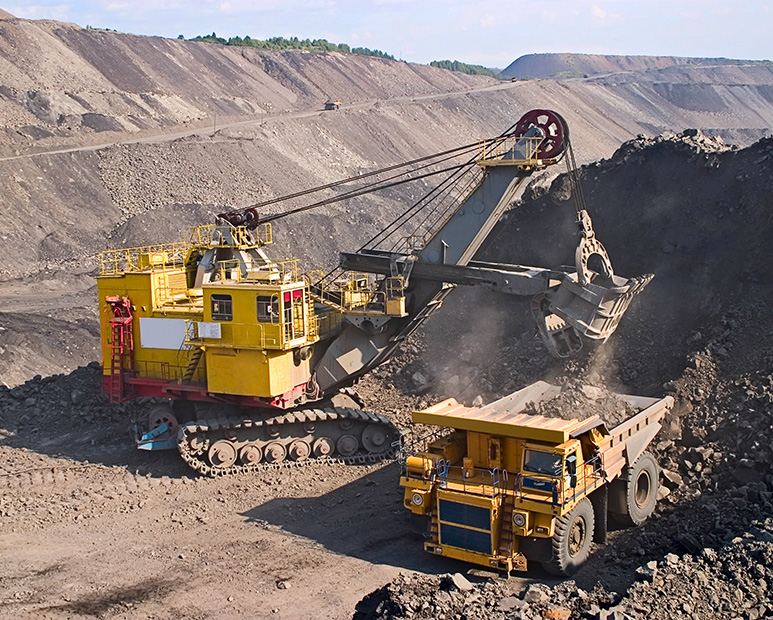 Production of Aggregates
Extraction and trading of gravel and sand. 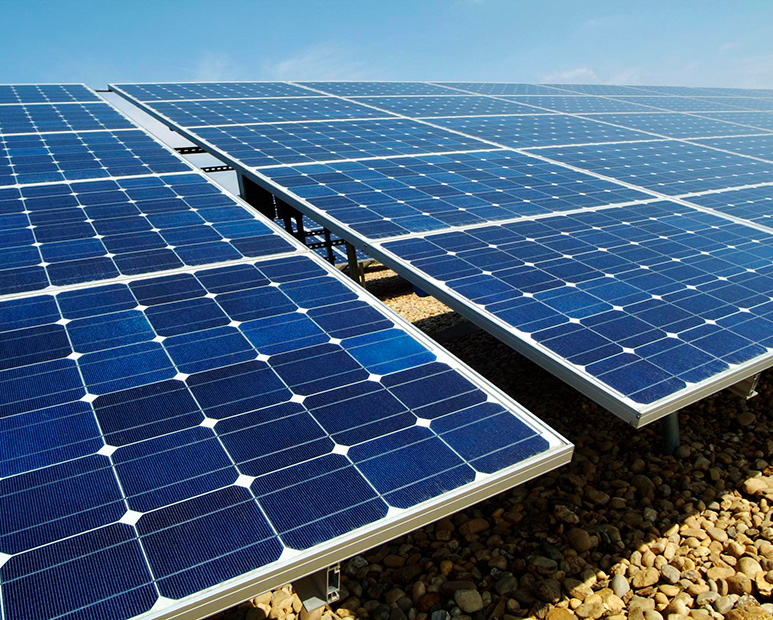 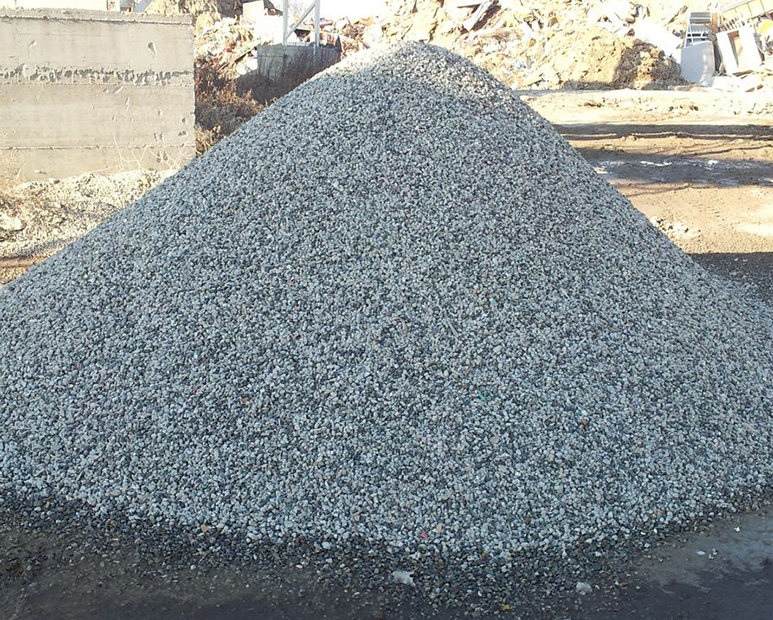 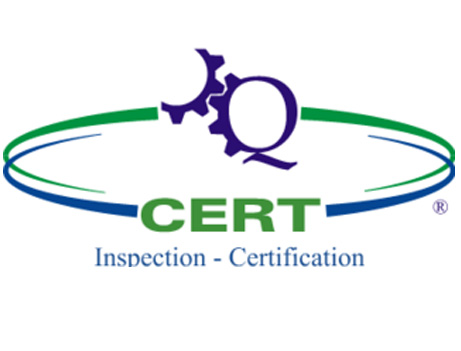 The company is certified with ISOΕΝ 9001:2008, while all its manufactured products with CE

In order to provide you with the best products and services 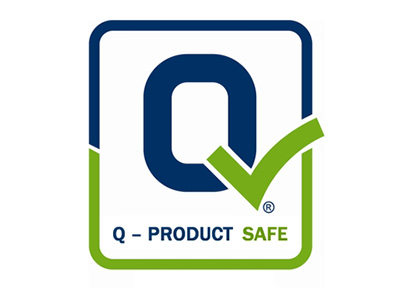 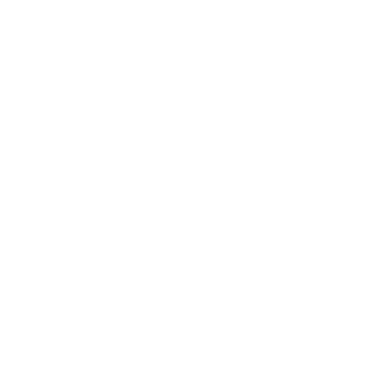 Invitation to the General Meeting

Invitation to the General Meeting of Shareholders

with the following agenda:

1. Submission and approval of the Balance Sheet for the fiscal year 2016, followed by the Board's reports and deciding on the allocation of the net profits of the year.
2. Discharge of the BoD members from any liability for compensation for the operations of the year 2016.
3. New Board Members electıonç
4. Modification of the company's statutes.
5. Various issues and notices.

Any shareholder who wishes to participate in the annual Regular General Meeting must deposit his shares in the company's fund at least five days before the date of the General Meeting.

Following these and with no other subject to be discussed, the meeting is resolved.

EXACT COPY
(from the book of MAKRIS QUARRIES S.A.)

THE PRESIDENT of BoD 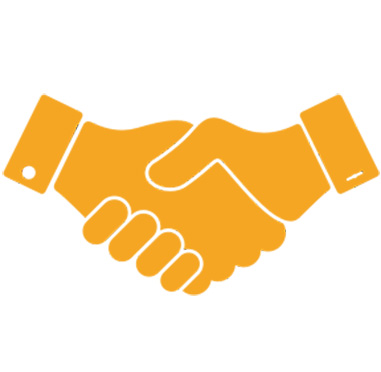 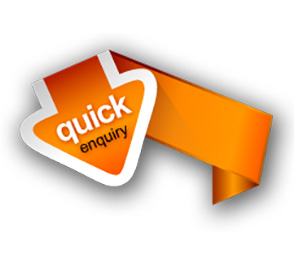